Reimagining Retail: How Brands Can Use Automation To Fuel Financial Growth

Retail sector is changing every second, with e-commerce platforms and new entrants in the markets with the worry how do the retailers stay relevant in front of consumers? The biggest challenge here is to meet the customer expectations.

With the emergence of exponential technologies such as Robotic Process Automation (RPA), Artificial Intelligence and Analytics, the sector is witnessing a paradigm shift affecting business processes today. These technologies are creating the Future Store that exceeds customer expectations and making processes agile, accurate and compliant. On a closer look, we found many areas for intelligent automation in Order Management, Payments, Transportation, Warehousing & Inventory, Supplier Management, Risk Management, Procurement, Data Monitoring, Reverse logistics, Claims, Scorecards and Store Operations and other such processes. Moreover, IA significantly increases operational efficiency and cost savings. Warehouse & Inventory management systems and store management systems can be made touchless with intelligent automation to make them more efficient. Some of the applications include:

With the theme “REIMAGINING RETAIL: HOW BRANDS CAN USE AUTOMATION TO FUEL FINANCIAL GROWTH” the virtual webinar will initiate thought provoking discussions and advocate for technology innovation and practices for business growth in retail sector. Through the webinar we intend to understand that automation technologies will surely improve the practices in different industries. It is powered by Automation Anywhere and Brought to You by The Economic Times – EDGE. 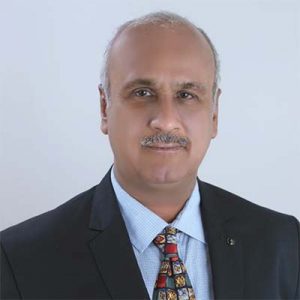 Girdhar has been a part of More Retail Limited since 2007 and is involved in various aspects of the business. From spanning regional roles in Supermarket to managing the entire commercial & finance portfolio of the business, Girdhar boasts of a robust professional graph since then.

Girdhar is a tough negotiator and carries strong beliefs when it comes to living the company values. Being an experienced finance expert in multiple industries, he believes in making the finance function a strong enabler and an effective business partner. 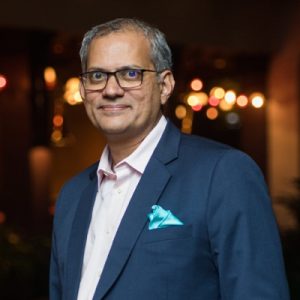 Nandakumar Tirumalai ( Nandu)  is currently working as Vice President Finance in Titan Company Ltd, Bengaluru since June 2018 handling all the areas of Finance.

Nandu is a Chartered Accountant and Cost Accountant and passed both in 1994.  He has around 26 years post qualification experience,  starting his career as a Management Trainee in 1994 with ABB Ltd and later spent 12 years in ITC Ltd , 2 years in Reliance Securities, 4 years in Raymond Ltd and joined the Tata Group in 2012 where he has spent 6 years in Tata Power and now in Titan Company.

Nandu was a member of Board of Directors in 10 Indian Subsidiaries  and 4 foreign subsidiaries of Tata Power.  He is currently on the Board of Titan Holdings International, UAE. He was also a part of the INDAS transition Committee of the CA Institute for 2 years between 2016 to 2018. 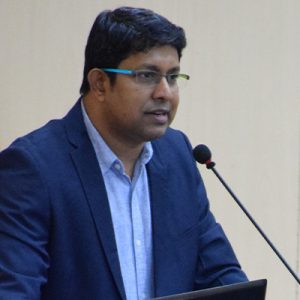 Ranjan Sharma has been working with Bestseller India since August 2012 as CIO, Head of Supply Chain, Head of Captive eCommerce and Quality Assurance and has over 23 years of experience.

He started his career in June 1996 with Futurecom as Product Manager and was responsible for handling sales of IT Infrastructure to Corporate Houses of Brands like IBM, Compaq and HCL. He was also responsible for developing a team for sales and support.

After having worked for about 5 years, in July 2001 he moved to Vishal Retail Ltd. as Store Manager and went on to become Zonal Operation head and subsequently Head of IT. Here he was responsible for setting up long term IT and Supply chain strategy.

In his last stint before joining Bestseller, he was working with Future Group. Here he has worked at various profiles like Head of SAP Practise, Head of Packaged applications and Head of IT and was responsible for – Building SAP Retail team.   He also worked on whole bunch of strategic and tactical initiatives. He worked extensively on warehouse automation to achieve higher efficiency

Academically, he’s an MBA from American International University of Management & Technology and a GNIIT from NIIT. 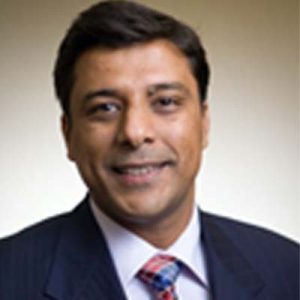 Currently, working as Chief Information Officer of Tata CLiQ. Tata CLiQ is one of the fastest growing e-commerce companies in India with focus on Luxury, Lifestyle and Electronics.

With a career spanning more than 20 years, Technology Executive who has played several Leadership roles globally across geographies with expertise in Technology strategy and execution, building high performing global technology teams, Product Engineering and Digital transformation. In his previous role, Saurabh worked as Senior Director of Technology at Target Corporation, leading mass-merchandize omni-channel retailer in the USA, being part of one of the most successful digital transformations in the industry. Before Target, Saurabh started his career at IBM as a Software Engineer and spent more than 15 years growing through the ranks and played several Global leadership roles. 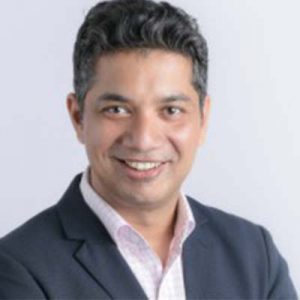 Sumeet Pathak is an IT professional with in depth experience in Banking and Finance vertical. He has more than 18 years of experience in top tier regional and global banking institutions. An early adopter and now avowed evangelist of Software Automation, Sumeet has been at forefront of Automation strategy and execution in finance industry. Sumeet has built Automation CoE from scratch and led automation for global banks.
Close 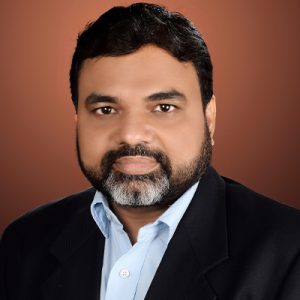 • Listed Entity experience. Have worked in Very large as well as Start-up situations.
• FMCG and Retail experience in MNC environment as well as PE backed entity.
• Have led roles in various aspects of finance; in a career with quick job rotations coupled with stability within the organization. Roles included controllership, planning & strategy, plant/manufacturing finance; taxation; risk management, and sales accounting.
• Other than Finance; have experience of leading commercial teams, supply chain, factory dispatches, procurement & stores as well as Business development for the India sub-continent.
• Set up a Greenfield plant for PepsiCo in Kolkata right from land scouting, negotiating incentives with govt, project construction to operation.
• Been part of M&A transaction (acquisition of Uncle Chipps Business by Lay’s & refranchised/acquired businesses at KFC.
• USGAAP/ IGAAP experience.
• Mentored/coached large & geographically spread teams with proven ability to develop internal bench.
• Experience of handling scale – both at PepsiCo, Yum Brands (800Mill turnover in India)
• Launched Burger King in India in a true start-up situation.
• Have worked in highly matrix orgs & managed multiple cross border relationships.
• Recognized as one of the top 20 social media influencer in India on leadership by SHRM in 2013.