India has long-since aspired to become a manufacturing hub in Asia and eventually the world. In times of unprecedented change, economies that can foster a culture of innovation will have leverage over the others.  India is ranked 48th among 131 countries measured in the Global Innovation Index 2020.  Since 2019, India has moved up by 4 places. Today, India finds itself on the cusp of opportunity as the old-world-order is being shaken up.

However, a strong innovation ecosystem requires collaborative models, government support, and continued private sector R&D investments.  India is recognized for its vibrant start-up ecosystem, has many valuable brands, and has 6 of the 100 entrepreneurial cities in the world. India’s R&D investment has remained stagnant at 0.7 percent for the past few years and has decreased in percentage terms from its 2008-2009 levels.

Under the current circumstances, India Inc has been forced to innovate. Let’s take a quick look at what the country’s ecosystem looks like in 2021 and beyond, based on insights.

Based on the findings from a Business Today article, India’s share in the global R&D spend is a mere 2.7 percent. India has close to 7000 R&D institutions. Maharashtra has 1392 (20.3 percent) R&D institutions whereas states like Karnataka (685), Tamil Nadu (672) , Andhra  (570) and Gujarat (547) follow. There are over 900,000 professionals employed in over 1,140 centres in India. India is ranked as the second-best destination for innovation centres in the world and is Asia’s top innovation destination comprising of 27 percent of Asia’s new innovation centres.

However, these numbers reveal only one side of the picture. Statistics highlight that of the patents filed in 2018-19, NRIs filed 75 percent of the patents.  This is because many researchers leave India, due to various reasons, to pursue careers in developed countries. The severe brain drain in Indian universities isn’t a recent phenomenon.

This has changed after the pandemic, where an increasing number of students who were planning to study abroad are re-considering their decision: The Indian Student’s Mobility Report 2020 indicates that this number is as high as 48 percent. This has presented an opportunity for India to reverse its brain-drain. The Indian government recognizes this opportunity and has been taking commensurate steps. For instance, during last year’s budget, Finance Minister Nirmala Sitharaman highlighted the government’s emphasis on research in education for which a National Research Foundation (NRF) is being planned to be set-up. Further, non-science students (Arts and Commerce) who have an interest in science shall be able to take up courses in science after completing a bridge-course, and a National Academic Credit Bank is being set-up by the University Grants Commission.

According to an article by Outlook India, India is not only home to 21 unicorns valued at USD 73.2 billion but has pivoted itself as the world’s third largest start-up ecosystem. The unicorn club may see more than 50 start-ups join the fray by early 2020, as per a statement made by India’s top envoy to the US.  During the pandemic, entrepreneurial activity has increased in India and the country is now among the top 50 innovative economies in the world.

The world has been realizing the need for more resilient value and supply chain as well as the folly of single-sourcing decentralized supply chains.  This is part of the reason that India has been receiving additional FDI in certain industries, due to a focus on hyper localization of supply and value chains. Indian start-ups have been seizing the opportunities presented in the current scenario and are now focussing on delivering business products, services and solutions for international markets. In many ways, the confluence of various trends such as a focus on being digital first and and on global solutions is enabling the transformation of Indian start-ups into global entities.

India needs sustained R&D spending on a level that is on par with that of developed countries. The attitudes in India’s industry are changing and there is an increased focus on innovation. There is also a rise in the adoption of industry 4.0 technologies by medium and big enterprises. Start-ups too are espousing a digital first mindset. India, in many ways, is on its towards a robust innovation ecosystem that shall fuel the growth of world-class-enterprises that are at the forefront of innovation. There is an increased focus on R&D by the public and private sector alike and this marks the dawn of a new epoch in India’s innovation landscape.

Digital leadership has helped enterprises adapt to the big reset.  We saw companies moving out from a reactive state in 2020, and willing to innovate and disrupt themselves — to go all-in on digital — in order to rebound and look for growth. 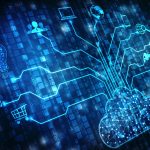 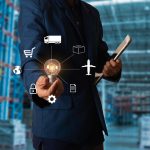 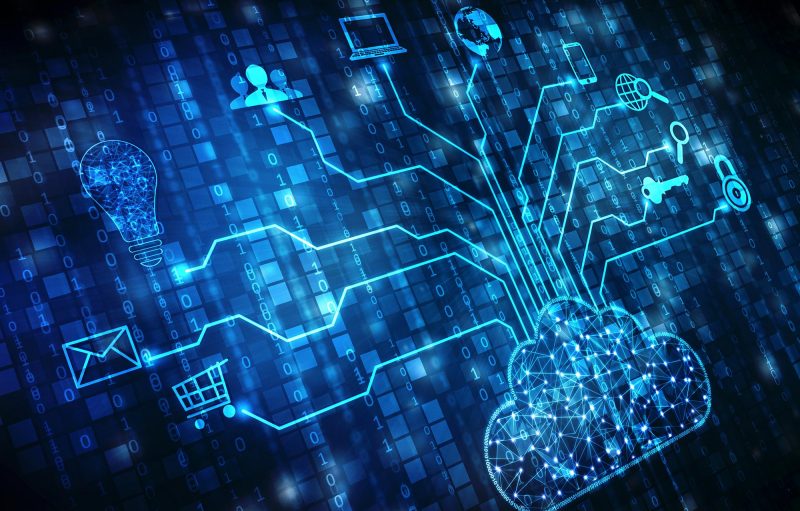 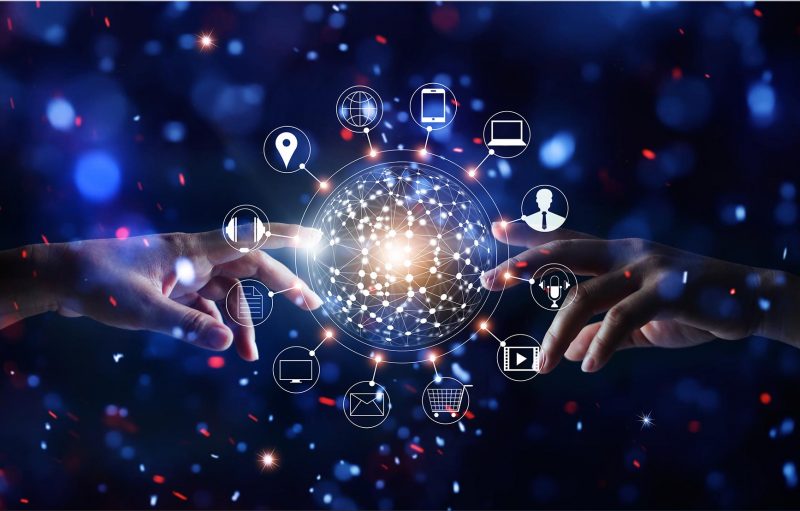