The Next Normal In Indian HealthCare

The pandemic has steadily started cracking the health care infrastructure in India. With weak systems it has become extremely difficult to battle the virus. The COVID -19 has been an eye opener to us conveying how important its is to reboot our healthcare system. To adapt to the new normal innovation is a must.

The coming decade will be one of the unprecedented challenges for the Indian healthcare . In addition to emergent threats like the COVID-19 pandemic,we have other priorities unique to us such as TB eradication, Raising dual burden of chronic and infectious diseases, Population control,  maternal and child health, etc

It is important that India comes out of the COVID pandemic stronger than ever with new learnings to tackle the challenges our health system is facing today. Various elements might emerge in a stronger way such as prevention, primary care, public private collaboration, health systems and healthcare quality and many more

The COVID-19 pandemic has brought to the forefront the critical need for cutting-edge technological tools and innovation in the areas of public health, medicine and wellness. It has reopened the realm of ‘digital health’ in policy and public discourse, with consumers and healthcare professionals increasingly looking at the wide canvas of mobile health apps and Artificial Intelligence (AI), as well as robotic carriers, sensors , wearables and electronic records. 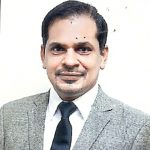 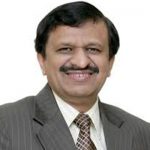 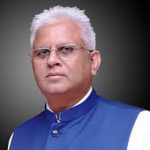 Dr. Rajan Sharma is the National President of Indian Medical Association. He has been actively involved in activities of IMA since 1999 and started taking pro-active initiatives in the working of IMA Haryana State Branch.

Dr. Rajan Sharma is involved in many social activities apart from medical practice.

Due to his active involvement, following achievements were possible:

These achievements have come with the ongoing efforts of successive teams but the foundations were laid during his tenure as State President, Haryana State Branch, IMA.

Dr. Rajan Sharma has served the Association as: 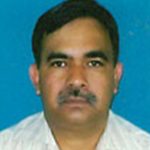 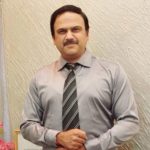 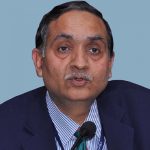 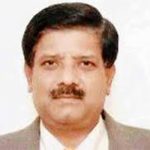 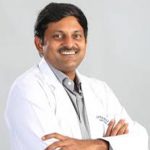 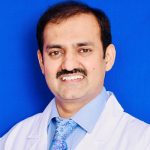 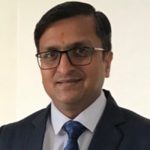 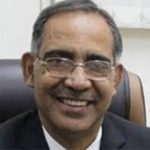